Check out these great new releases from Phalanx Press and visit often to get the latest on our freshest books! 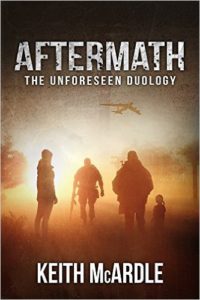 Mick and his family have returned home to the farm following Indonesia’s withdrawal. But thousands of battle-hardened enemy soldiers remain hidden in the forests and hills, ready to strike when they are least expected. This fight will take Mick to the limit, and protecting his family will require all his strength and determination.

Jimmy and Spud lead a platoon through the Australian scrub on relentless guerrilla strikes. But when they find themselves outnumbered and outgunned, it might have all been for nothing. A new Australia will rise again … or will it? 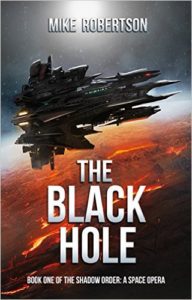 The Black Hole: Book One of The Shadow Order: A Space Opera

Seb Zodo lives on the dusty planet of Danu. He’s an unemployed dropout who makes his money fighting in bars and taking a cut of the winnings from the touts. Having never lost a fight, Seb is addicted to the adrenaline of the duel. So when he makes a promise to leave brawling behind, his world’s turned on its head. Especially when he finds himself with no money on a hostile planet where the fighting pits offer more than Seb has ever won before. Trapped and with no way out, Seb must decide whether to fight or not. The Black Hole is a fast-paced, planet-hopping, space opera adventure.