AJ is a professional game developer with credits on some of the biggest franchises in the world, including Halo, Call of Duty, Borderlands, and DOOM. When he’s not hip-deep in polygons and PBR materials, he switches gears into a writing monster fueled by caffeine and the screams of characters with stories to tell.

His first full-length novel, As the Ash Fell, released in May of 2015. Human Element, AJ’s first novel with Phalanx Press, is a sci-fi dystopian that will have you concerned about today’s headlines.

He resides in Ohio with his beautiful wife, Talia, and their three incredible children.

Enlist now in the Phalanx email list for news about AJ Powers! 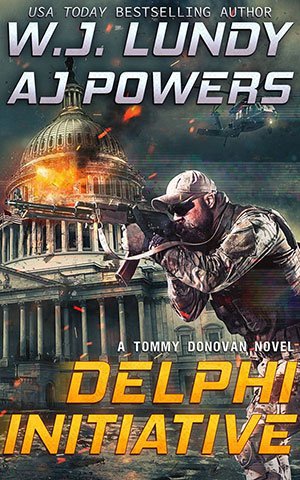 A conspiracy exists deep within the cogs of the United States Political System. Long thought to be no more than a convenient rumor, unabashed proof has been released to the wrong people.

Tommy Donovan, a retired and disavowed special operator, has all but vanished, taking himself off the national radar and away from social contact.

But when terrorist attacks ignite across the United States, Tommy, personally impacted by the devastation, reluctantly agrees to rejoin the fray as a member of a special task force charged with finding and destroying those behind the attacks.

He quickly discovers the fight isn’t against America’s enemies… this time, America is at war with itself.

The Delphi Initiative strikes hard and fast at a shadow Government fully willing to destroy America to preserve the power of the elite.

“Vengeance is mine; I will repay.” – Leo Tolstoy

Matthew Hagan is one of the last holdouts from a society lost. Embedded deep inside Alexandria, he is an operative and vigilante-for-hire. Wherever he goes, a path of destruction follows, making him one of the most wanted men by the despotic government of the small nation-state.

As Hagan loses hope that he’ll be able to carry out his original objective, he obtains a list of names. Names of the people involved with the attack on his village two years ago. Names that will pay for their crimes against his family. But as he tracks down his targets, Hagan discovers that one of Alexandria’s most elite soldiers is hot on his heels, threatening his quest for retribution.

Will Hagan succeed in bringing justice to the unjust? Or will he fall into the hands of the brutal dictatorship of Alexandria?

The hunt is on in this post-apocalyptic military thriller written by AJ Powers and W.J. Lundy. 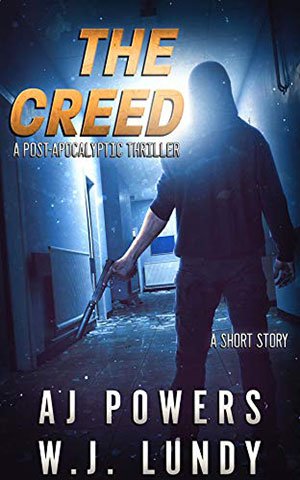 God, country, family. In a world ravaged from nuclear war and tyrannical governments, these words bear no weight for most people. But for some, these words—this creed—is everything. It’s why they live. Why they fight. When one of them is threatened, they’re all threatened, and they’ll all willingly put their lives on the line to protect and honor these three simple words that unite this group of survivors.

An introduction to a new series that could only be told by the best-selling author W.J. Lundy and AJ Powers. 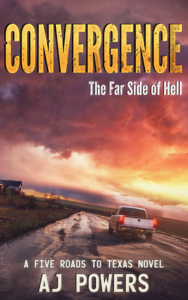 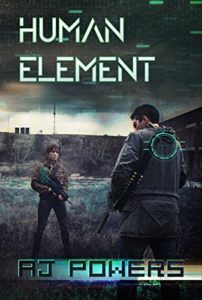 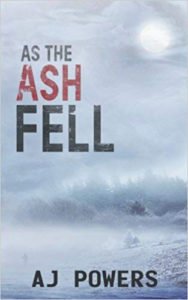 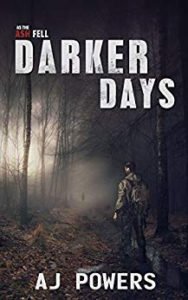 Check out W.J. Lundy and the other awesome works from Phalanx Press. 👀If I don't say it enough I appreciate all of you! Two Phalanx Press books #1 and #2 on the charts!!Free but it still counts. Escaping the Dead www.amazon.com/Escaping-Dead-Whiskey-Tango-Foxtrot-ebook/dp/B00BT1DZVKThe Finisher www.amazon.com/FINISHER-Darren-Wearmouth-ebook/dp/B097CMNQN8 ... See MoreSee Less