A veteran of the wars in Iraq and Afghanistan, Brian Parker was born and raised as an Army brat. He’s currently an Active Duty Army soldier who enjoys hiking, obstacle course racing, writing and Texas Longhorns football. He’s an unashamed Star Wars fan, but prefers to disregard the entire Episode I and II debacle.

Brian is both traditionally and self-published with an ever-growing collection of works across multiple genres, including sci-fi, post-apocalyptic, horror, paranormal thriller, military fiction, self-publishing how-to and even a children’s picture book–Zombie in the Basement, which he wrote to help children overcome the perceived stigma of being different than others.

Enlist now in the Phalanx email list for news about Brian Parker!

Visit his blog at www.BrianParkerAuthor.com to read small, unedited sections of his works in progress.

Check out the latest release from Brian Parker with the latest Five Roads To Texas Novel!

America, as we knew it, is gone.

The survivors are being hunted. Foreign troops search daily for Sidney Bannister and her new family, systematically eliminating their means of survival. She’s gone on the offensive, but will her initiative bring further pain and suffering to the family?

Lieutenant Jake Murphy’s mission to Washington, DC hit a major snag when they discovered that the nation’s capital was completely overrun and inaccessible. Will New York City hold the answers they seek or was their trip across country all in vain?

The remnants of the US Army, trapped at Fort Bliss, are desperate for answers as unknown forces intercept their communications, further isolating them from the fragmented government. Nearly a year after the rise of the infected, a road-weary traveler finally makes it back to the States with information that will change everything. Just how far is America’s military willing to go for revenge?

Follow the action as the Sidney’s Way storyline from the Five Roads to Texas series draws to an end. Available Now on Amazon! 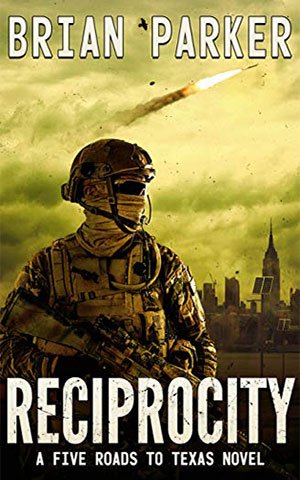 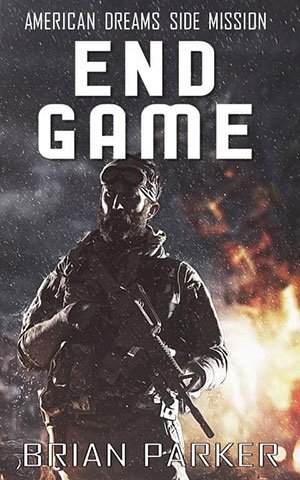 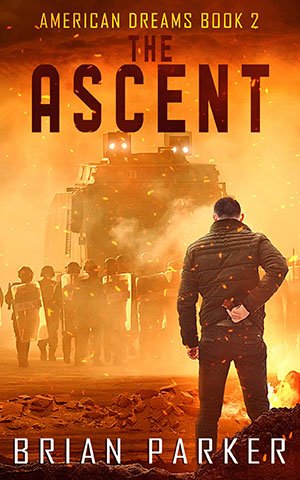 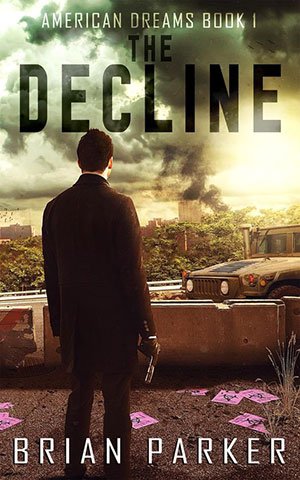 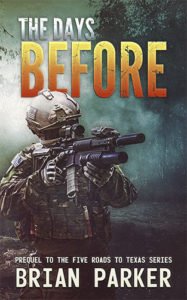 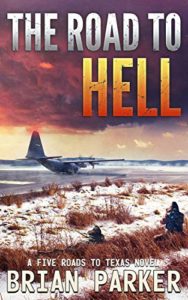 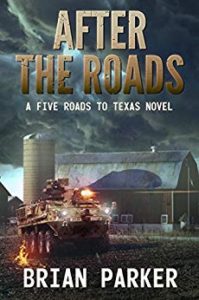 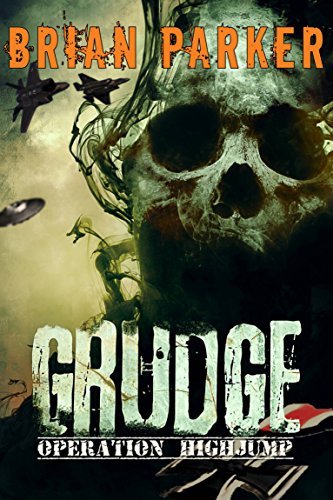 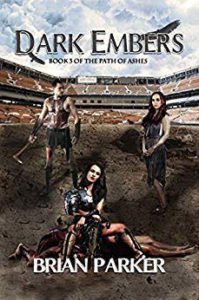 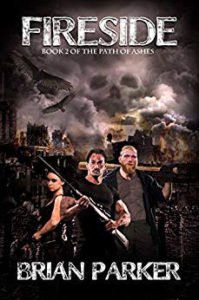 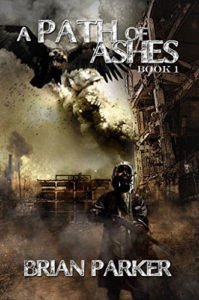 New from Phalanx Press author, Brian Parker! This #scifi #thriller is up for preorder now, and releases on September 13th (link in the comments).The 2nd Galactic Expeditionary Force is a mercenary corporation, fighting for whoever is willing to pay. They recruit from the galaxy’s destitute, its criminals, and loners. All are offered a new life as a G.E.F. trooper, battling their way from one desolate planet to the next.Wrongfully accused of committing genocide against an alien species during a First Contact encounter, Fleet Marine Corps Gunnery Sergeant Echo Griffith was out of options. His trial was a sham, a theater for the masses. With his back against the airlock, he reluctantly accepts the offer of service with the G.E.F. in exchange for his life.Almost everyone’s story was the same. Most had nowhere else to turn when the G.E.F. came calling. Except for the Revauri, one of the G.E.F.’s member species; the hulking, warlike beasts enjoyed fighting. They considered it an honor to die in combat, something service with the G.E.F. gave them plenty of opportunity to do.But, as Griff will soon discover, not everything with the G.E.F. is as it seems. Will he be able to withstand the coming storm? ... See MoreSee Less