Darren Wearmouth spent six years in the army before pursuing a career in corporate technology. After fifteen years working for a large telecommunications firm and a start-up, he decided to follow his passion for writing.

His first novel was the best-selling FIRST ACTIVATION that he later sold to Amazon’s publishing imprint, 47North in a two-book deal. Darren is a member of the International Thriller Writers Group and the British Science Fiction Association and currently lives in Manchester, England. He is represented by Paul Lucas from Janklow & Nesbit.

Enlist now in the Phalanx Press email list for news about Darren Wearmouth! 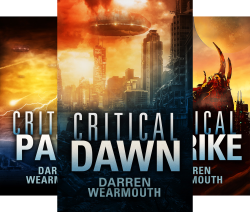 From Book 1: Aliens have planned against us for centuries…And now the attack is ready.

Charlie Jackson’s archaeological team find advanced technology in an undisturbed 16th Century graves. While investigating the discovery, giant sinkholes appear across the planet, marking the start of Earth’s colonization and the descent of civilization.

Charlie and the rest of humanity will have to fight for survival, sacrificing the life they’ve known to protect themselves from an ancient and previously dormant enemy. Even that might not be enough as aliens exact a plan that will change the course of history forever.

Critical Dawn is the republished apocalyptic ride to the very edge of human existence. Factions will battle for control of the Earth—if they can avoid the threat of extinction.

“Five stars! Epic sci-fi thriller with twists, scares, and non-stop action that’ll have you up ’til dawn!” — David W. Wright co-author of the Yesterday’s Gone and WhiteSpace series.

“Critical Dawn will consume you and not let you go until the very end. This is War of the Worlds if the aliens did not get sick and die, and it’s not just the aliens you have to worry about. Immensely Enjoyable.” — M L Banner, author of Stone Age. 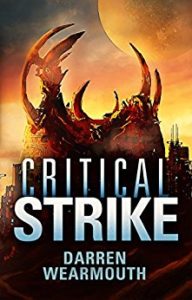 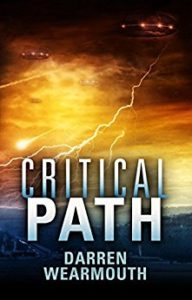 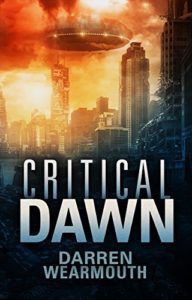 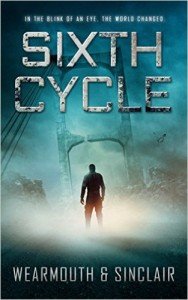