Joseph Hansen also writes under the name of H.J. Harry. He is a self- studied author who has made excellent use of the online educational tools such as NaNoWriMo and various other focused critiquing groups.

He is the author of the full-length novels: Zombie Rush (apocalyptic), Splinter (absolute horror), and Cousin Sonny (genre unknown.) He also wrote the short stories; Practice Makes Perfect (in Atz’s A Gathering Horde), Catgut, Town home and the Civilians stories located in both of John O’Brien’s Untold Stories. He is also the author of the fantasy novelette Children Of The Ice Gods. Currently riding upon the backs of very few but highly recommending reviews of which he hopes to garner more through hard work and the desire to bring readers exciting stories like they have never read before.

Enlist now in the Phalanx email list for news about Joseph Hansen!

Want to know more? Touch base with Joe on Facebook and he will tell you all that you want to know and more. Or you could join his mailing list at zombierushjoe@gmail.com and he will send you a free ecopy of one of his first two novels and let you know when the next is available.

Check out the newest release from Joseph Hansen!

The crew has split. Toby has been placed in charge of a small group headed north to combat the Great Lakes Navy whose M.O. is to acquire all remaining resources and peddle flesh. Americans young and weak have become their currency, their objects of dominance. Ian and Kinsey are still on a mission to get to D.C. accompanied by new recruits from Mingo Junction and Albuquerque. Both groups trying to restore a little bit of sanity to a world that won’t cooperate.

While Toby finds bands of fighters still ignorant of the existence of intact portions of the military. Nor did they have the comprehension of the invasion force that threatens their very right to exist. Ian and Kinsey in the east are finding beasts of a wholly different nature.

The invasion is on in full force, American’s are undermanned and being assailed on all sides. Infected continually plague their movements as evil floods their city with well-armed yet undisciplined warriors hell-bent on killing every American who survived the plague. Making it the responsibility of the very few survivors left to stop the evil on all fronts.

United we could stand and divided we will fall making it imperative that we stay INDIVISIBLE. 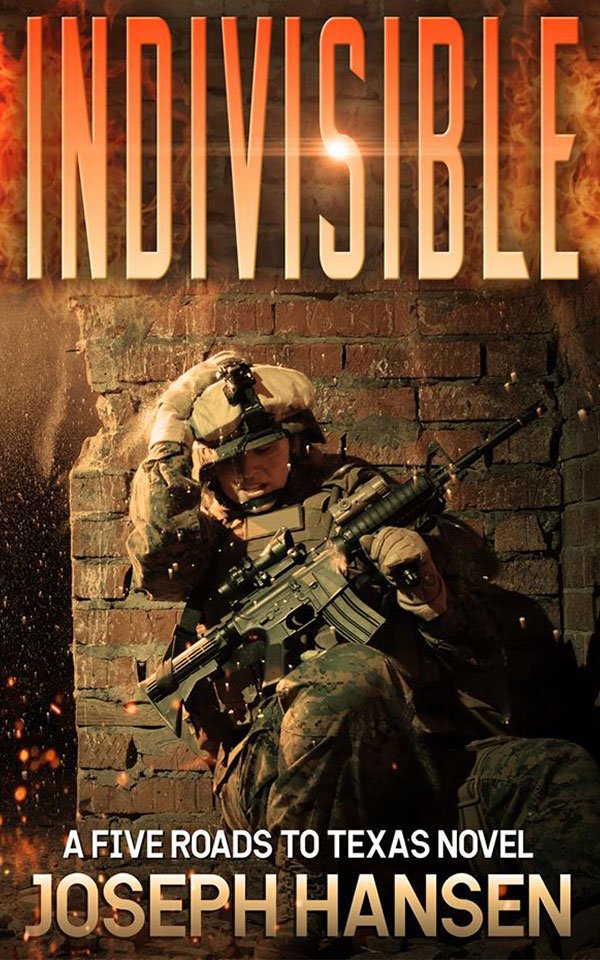 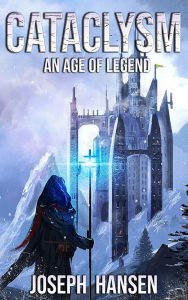 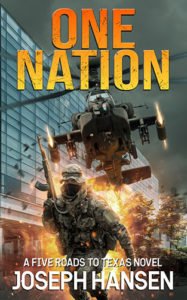 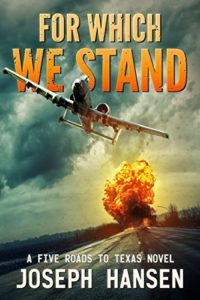 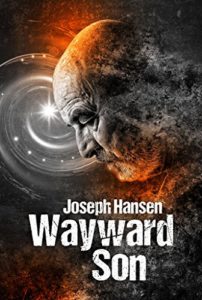 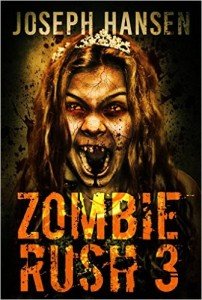 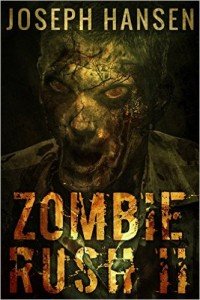 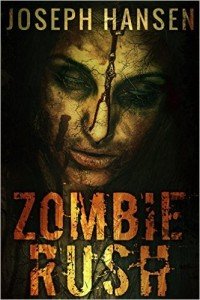 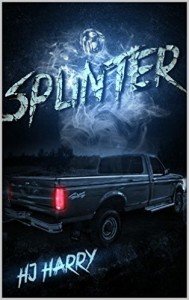